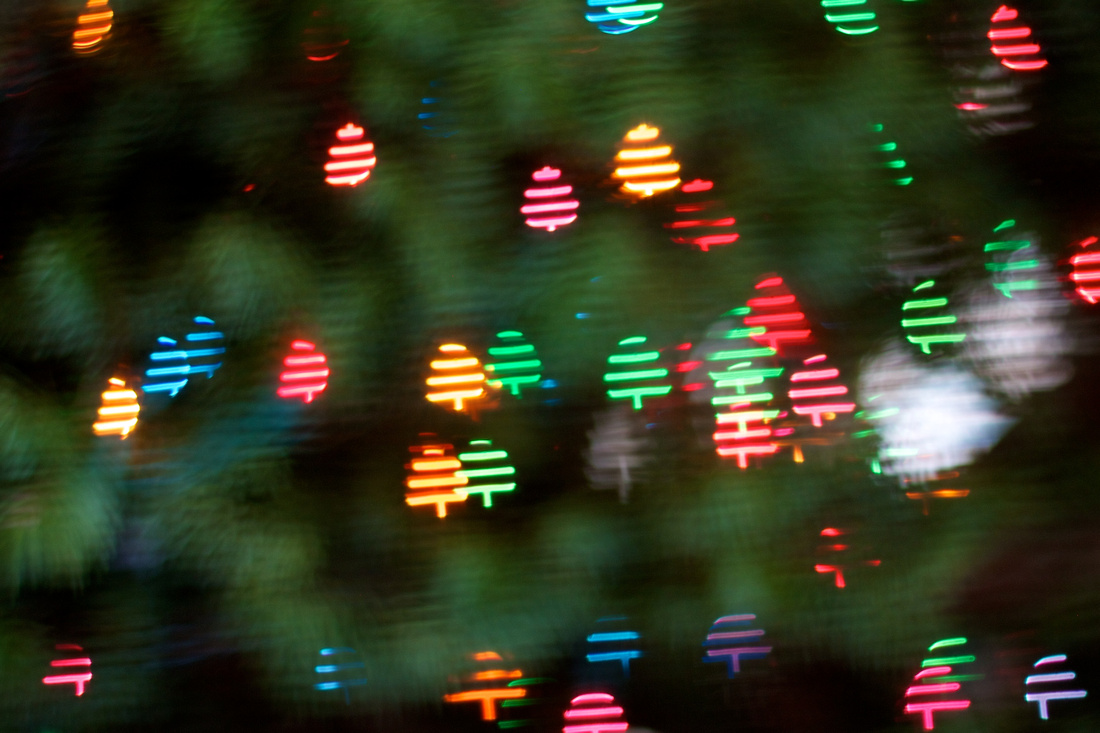 In photography the term “bokeh” (Which is pronounced differently by every photographer who uses it in conversation) refers to how a lens treats the unfocused part of an image.  By using a larger aperture (Which is actually a lower f-stop – that one took a while to figure out) photographers can reduce the amount of depth that remains in focus.  This can be very pleasing in portraits.  The shot below was shot at f/1.8, and a plane of sharp focus at that aperture is very thin. 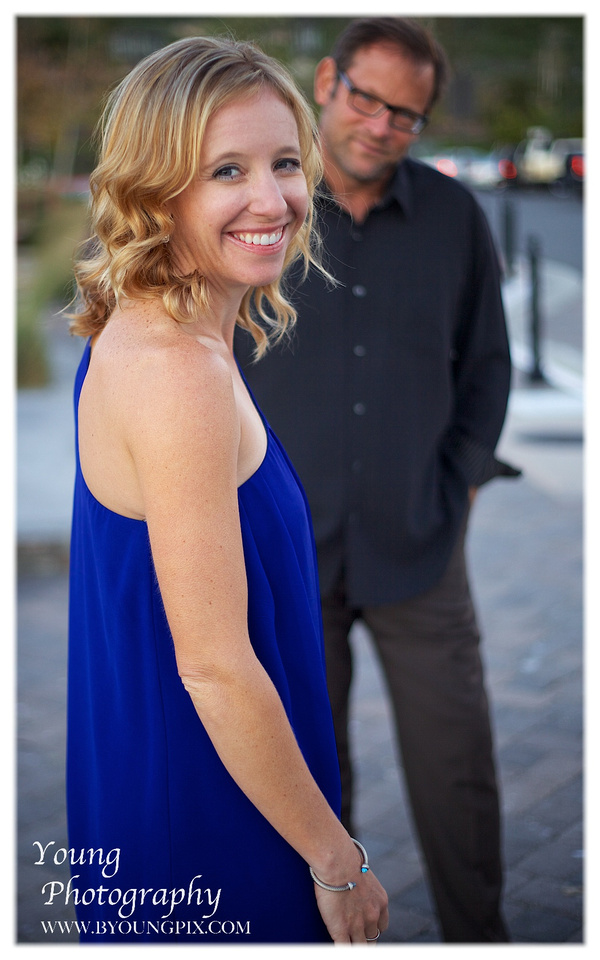 On the contrary, when photographers want to keep everything in focus they use a smaller aperture, or a larger f-number.  You’ll see this often in landscape photography where f-stops such as f22 are used often.  Ok, enough basic photography 101, let’s get to the fun stuff..  I read in a blog about a year ago (Sorry, I can’t remember which one.) that you could get cool effects by putting a makeshift filter in front of your lens, and then work the focus until bokeh effects occur.  This works great with scenes that have several tiny light sources – such as a Christmas tree!

My wife was making holiday cookies, and the press she used (which kind of looked like a Star Trek phaser) used metal plates stamped with designs.  I picked one up and thought it might fit in the end of my 50mm/f1.8 lens.  It did, PERFECTLY.  Here is what the setup looked like: 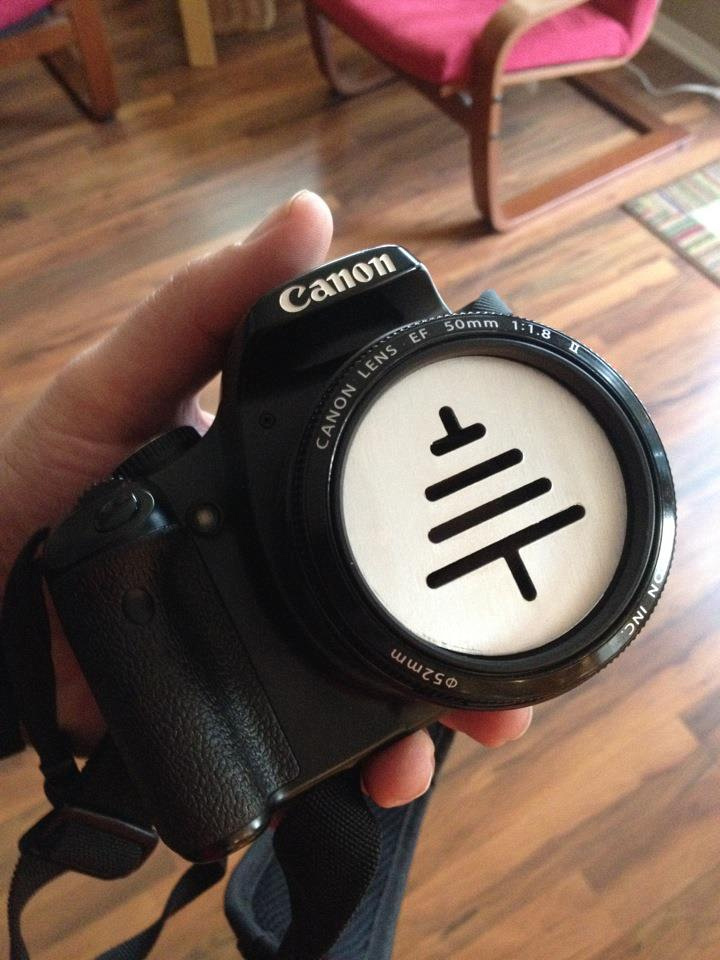 I stuck the camera on a tripod (I was using my Rebel XSI at the time), turned off autofocus, and manually twisted the focus barrel until the effects became visible.  Pretty cool huh!  Try it at home.. 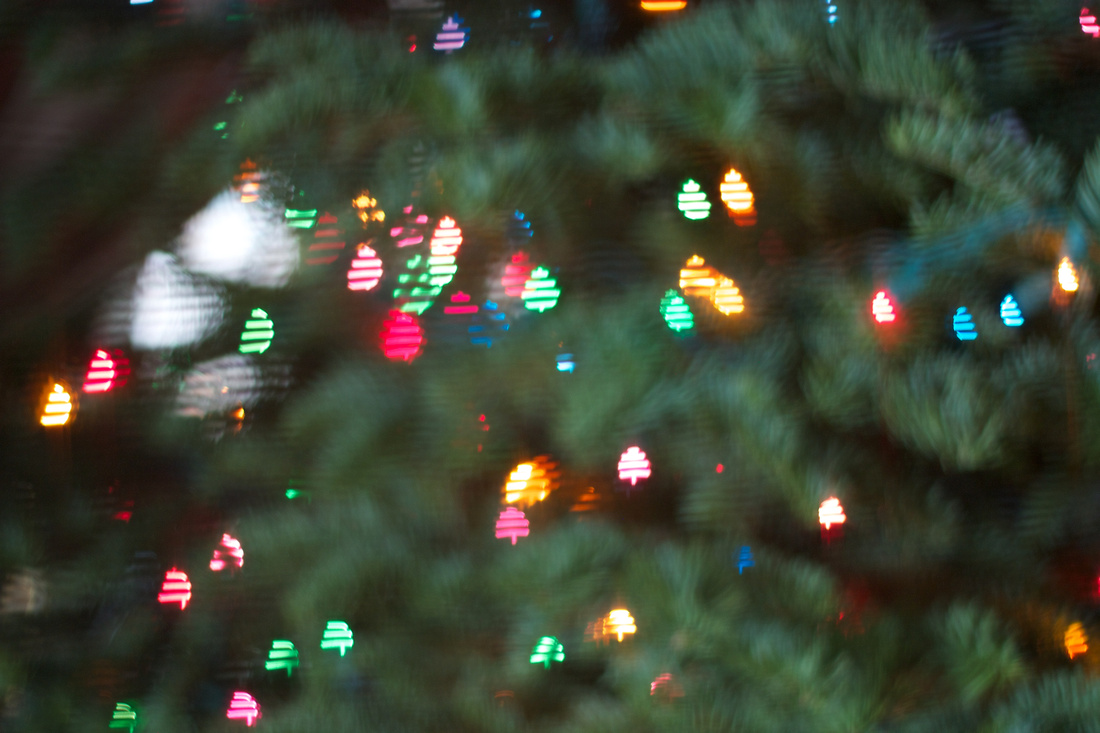