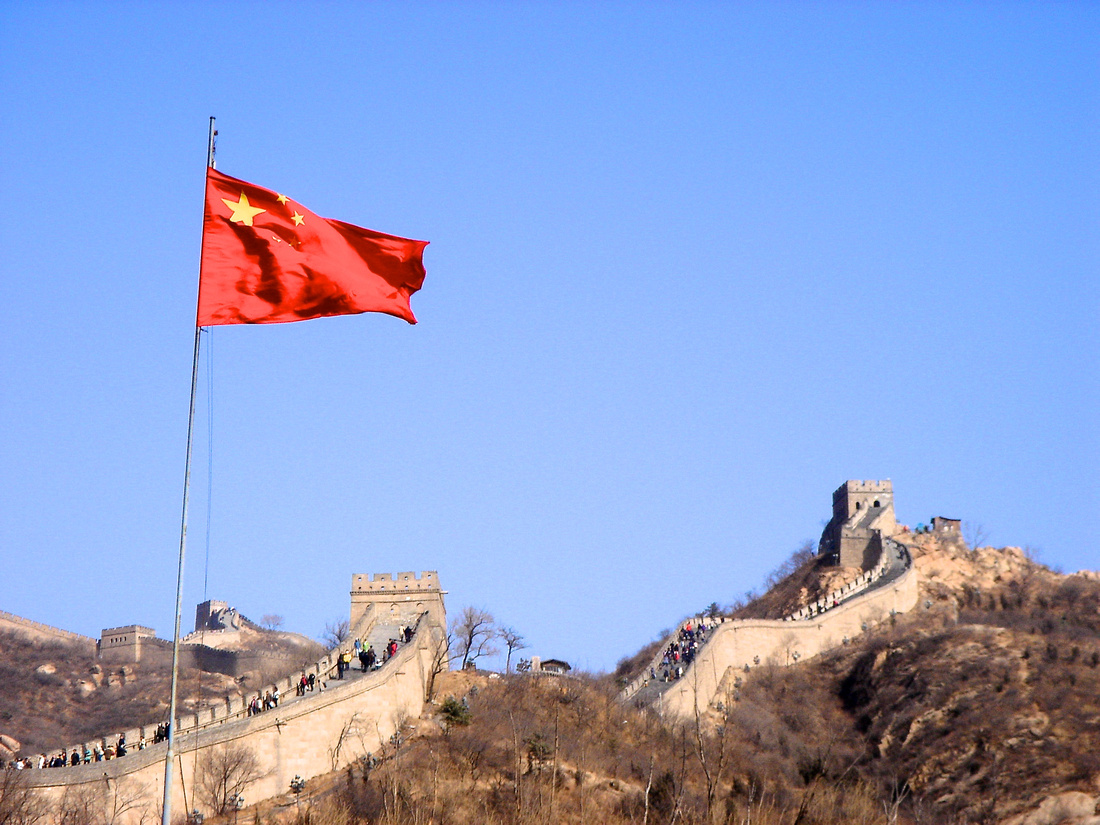 I travel to China often for work, and I usually enjoy my visits to the vast country.  I’ve hit most of the big cities: Beijing, Tianjin, Hong Kong, Xiamen, Shenzhen, Chengdu, Harbin, Guangzhou and even Changchun. They are all vibrant cities and each has its own distinct personality.  My two favorite Chinese cities are Beijing and Shanghai.  First, a little about  Beijing. 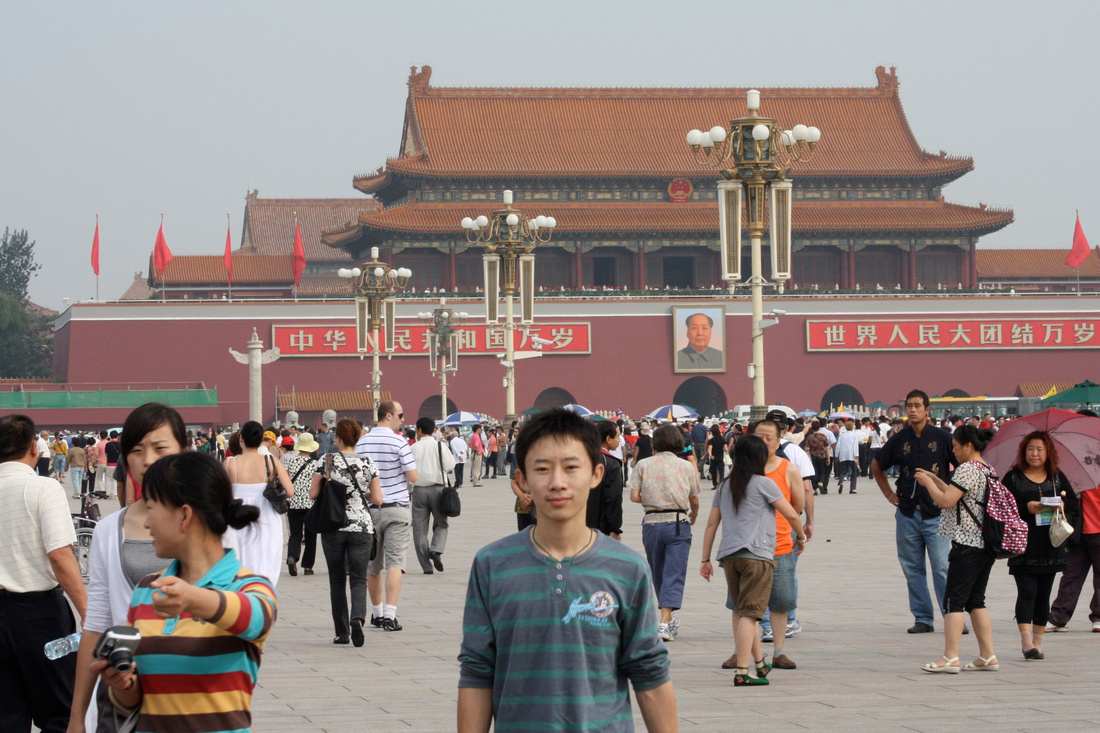 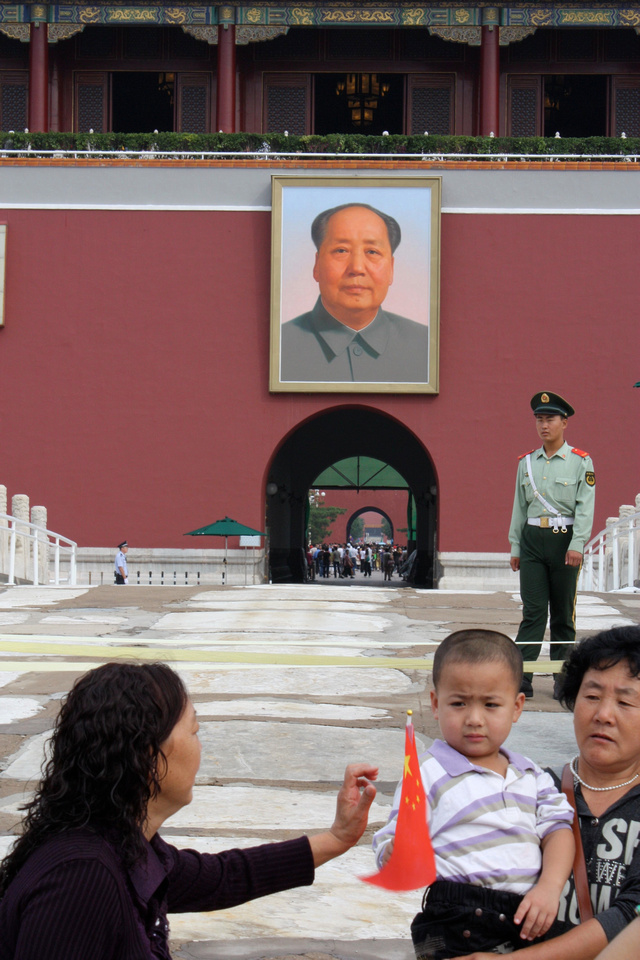 In In Beijing, I usually stay at the JW Marriott, which is conveniently located within walking distance of both a Starbucks (a legit one too…) and the subway.  I’ve been there enough times that I have the subway pretty much figured out.  I can even buy tickets from the large intimidating computer ticket machine that look like it can launch ICBMs as well as dole out subway tickets.  A subway ticket is 2 Yuan which is the equivalent of about 30 US cents.  (The same fare in a cab can be 20 bucks and take longer to travel the same distance. ) Since the Beijing Olympics, the subways are clean, modern and usually not too crowded – at least measured against Japanese standards. Tiananmen Square is just 3 stops from the hotel and our favorite shopping area is only 2 stops.  A tourist favorite, Tiananmen Square also boasts the “Forbidden City” as well as the iconic open square made famous in the protests of 1989.  I shot the next two images just inside the “forbidden city.” (Which is forbidden to nobody as long as they pay the handsome entrance fee.) 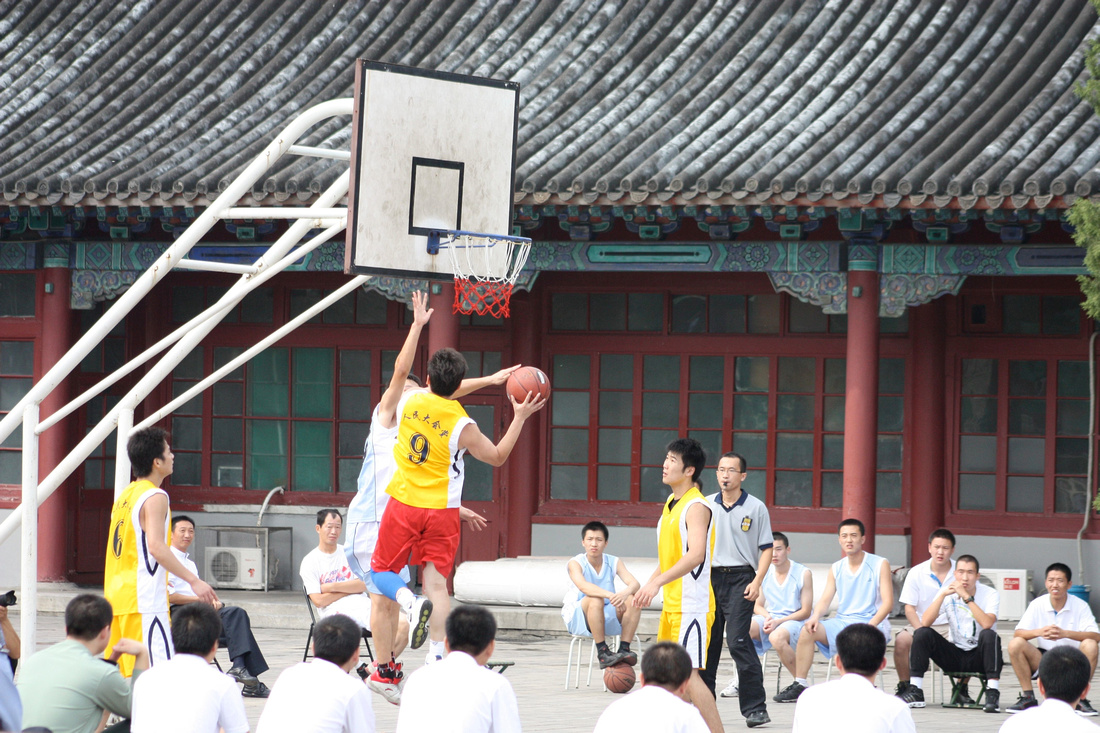 It was nice to see the local Chinese playing some American basketball. 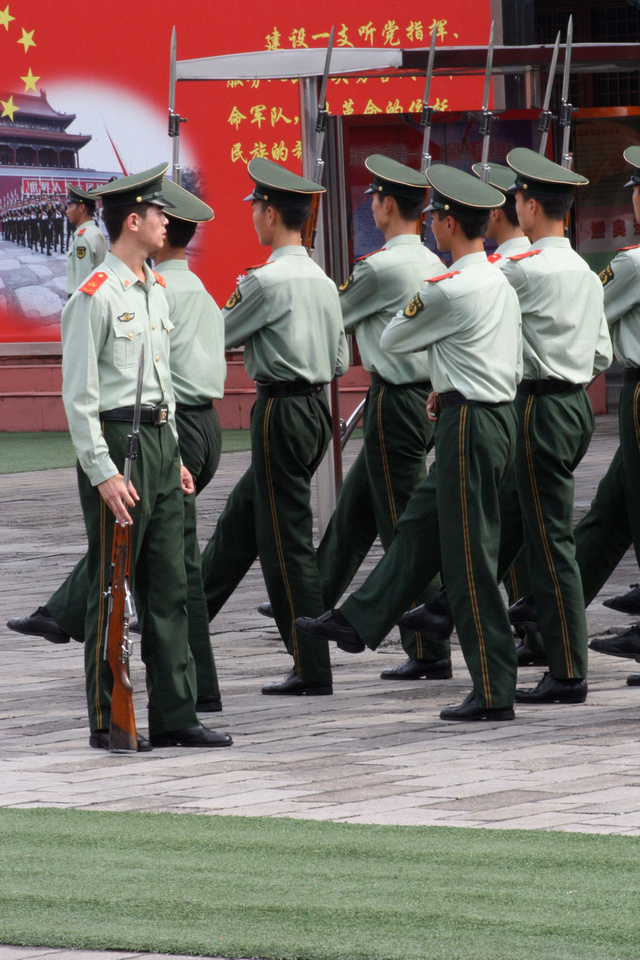 Directly upon entering the Forbidden City, I'm always ambushed by an "art student" who wants me to come in and see their gallery, and of course buy some of their art.  I've done it a couple times, but now say "No Thank You" and walk past.  Navigating the city isn't too difficult, signage is usually in English after Chinese.  I've never felt unsafe while walking around Chinese cities - I'm sure they have their seedy underbellies, but I try to avoid those areas.

Shopping is always an experience in China, bargaining is the standard operating procedure.  If I ever end up paying more than about 1/3 of an opening price, I feel like I've failed.  In the larger shopping buildings, the sellers are very aggressive, often grabbing your arm to get your attention.  Their English is adequate for selling, but most of the negotiation is done using large hand held calculators.  They input a price, clear it, and then hand the calculator to you for your bid.  I usually walk away at least once prior to settling on a final price.  It's all part of the game.  One of the fun items to shop for are toys - here is a lady peddling various toy products. 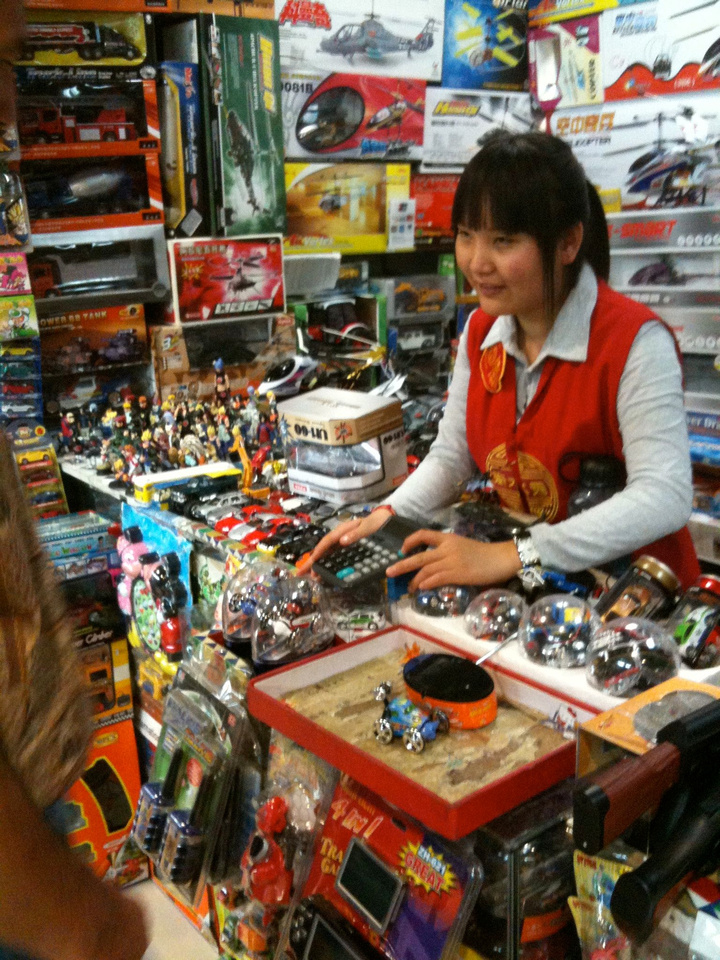 Here is a video of this heated negotiation process:

I'm going to continue this China photo subject in additional blog posts. Before I go, I wanted to share a couple more Beijing photos. 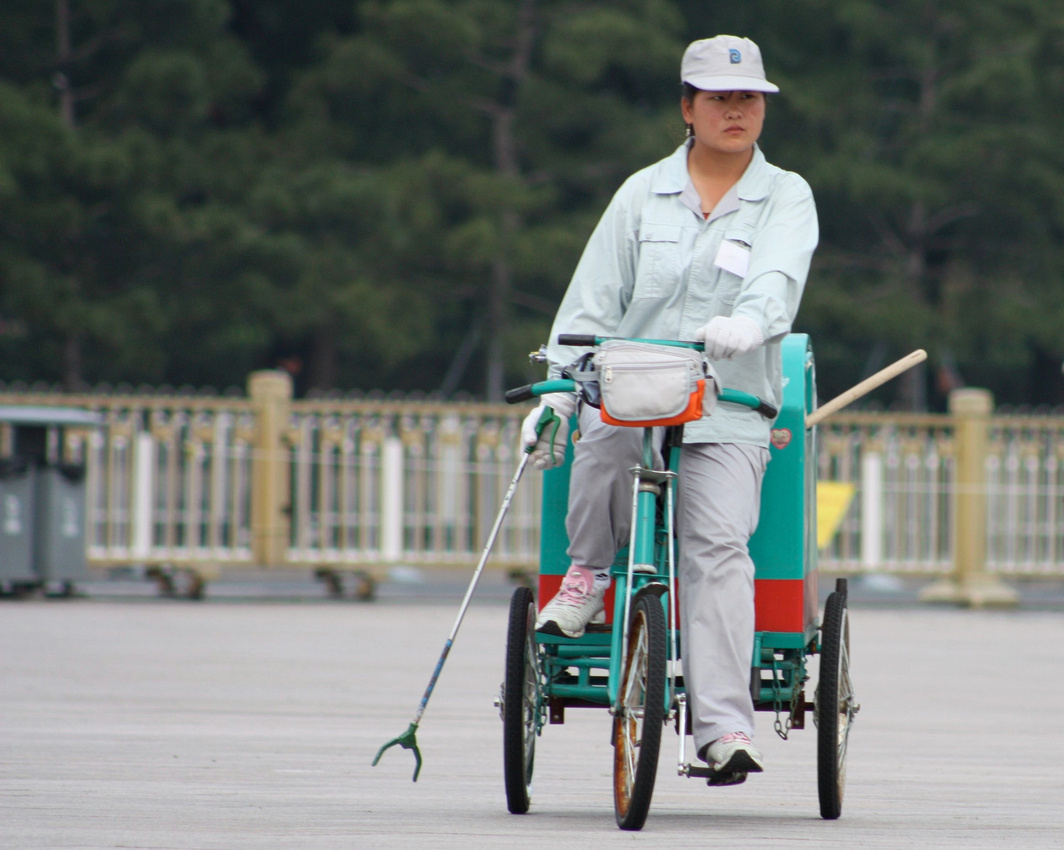 Here is an obviously content sanitation worker keeping Tiananmen Square clean. It's rare to see people smile in China.  I don't think it means they are not happy, I think it's just a cultural thing. I got a kick out of this "water truck" I saw on the way to the Subway.  This bike was in contrast to the sleek new buildings that surrounded the area.

Stay tuned to the blog, I'll be covering Shanghai next....