Vasquez Rocks and the Gorn 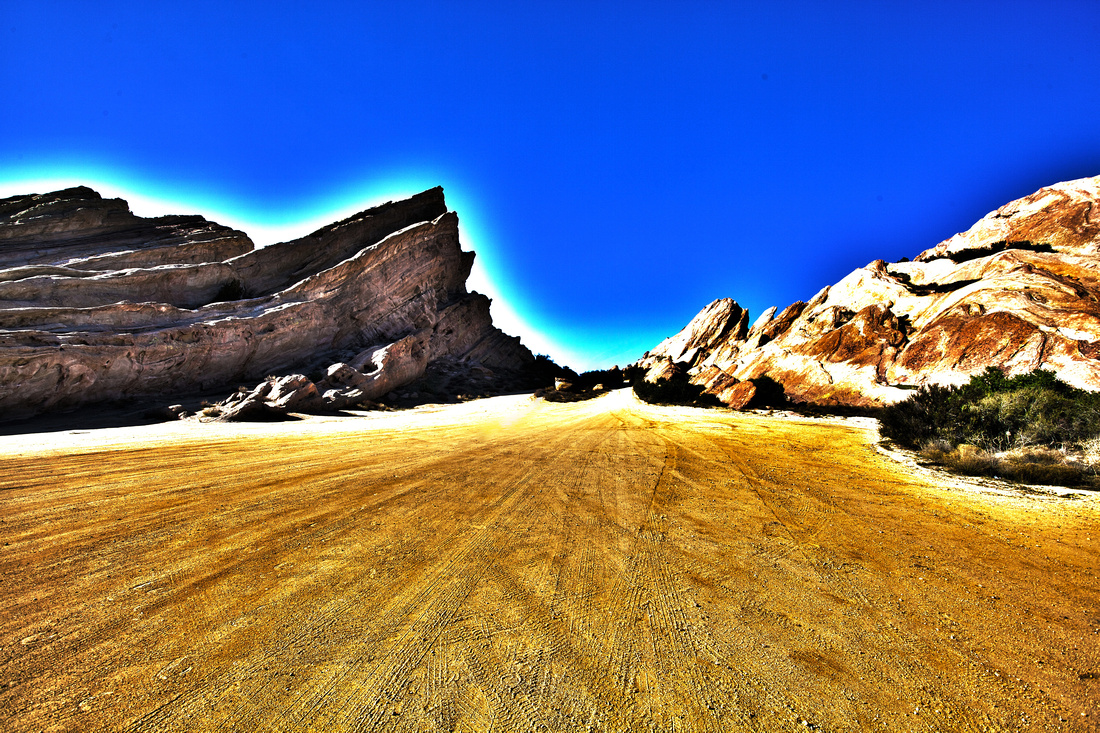 Just north of Los Angeles, in an area known as Agua Dulce is an unassuming California State Park.  This name of this park is Vasquez Rocks and even if you have never been to California before – YOU HAVE SEEN VASQUEZ ROCKS.  Featured in a TON of  films, TV shows, commercials, and print advertisements (comprehensive list here) Vasquez Rocks should be recognizable to TV and movie fans.  Probably the most iconic (and campy) scene filmed here was the fight scene between Captain James T Kirk and the Gorn Creature in the Star Trek episode Arena.  In probably one of the worst fight scenes ever filmed,  Kirk battles the Gorn in and around the Vasquez Rocks park.  Most of the fight takes place in the main parking lot.  Check out the fight here:

The Gorn venue and the fight scene inspired my family’s holiday card a few years ago.  Professional photographer and good friend Tom Clabough shot this for us and did the magic post production.  Tom lives in Rockford, IL, and his web site is here: http://tomclabough.com 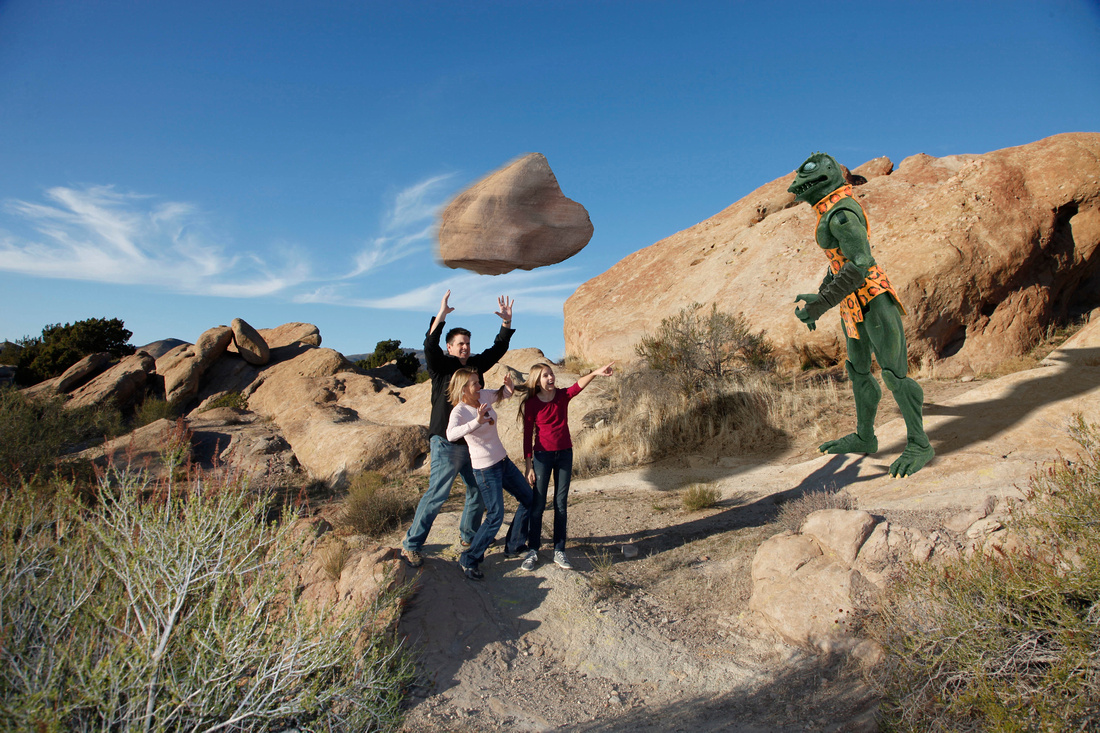 (I think Tom did a great job - especially generating the realistic shadows of the rock and the Gorn...Thanks Tom.)

I headed out to the Rocks yesterday to shoot with a process called HDR.  HDR stands for “High Dynamic Range” and basically consists of taking a number of images of the same scene but with different exposure settings.  The resulting files are combined in Photoshop and can produce stunning results.  Many say HDR has been overdone and are tired of seeing the more surreal images, but I still like playing around with it every now and then.  The already surrealistic characteristics of the interesting rock formations lend themselves well to this process.  Here are a couple images I created yesterday. 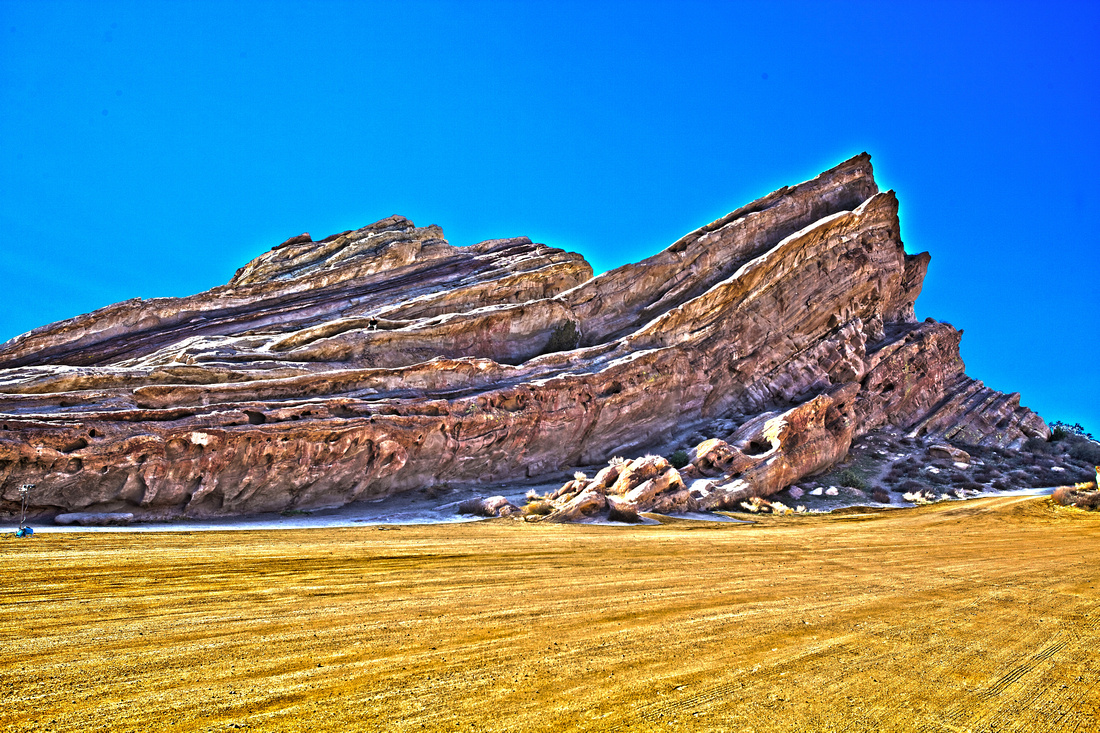 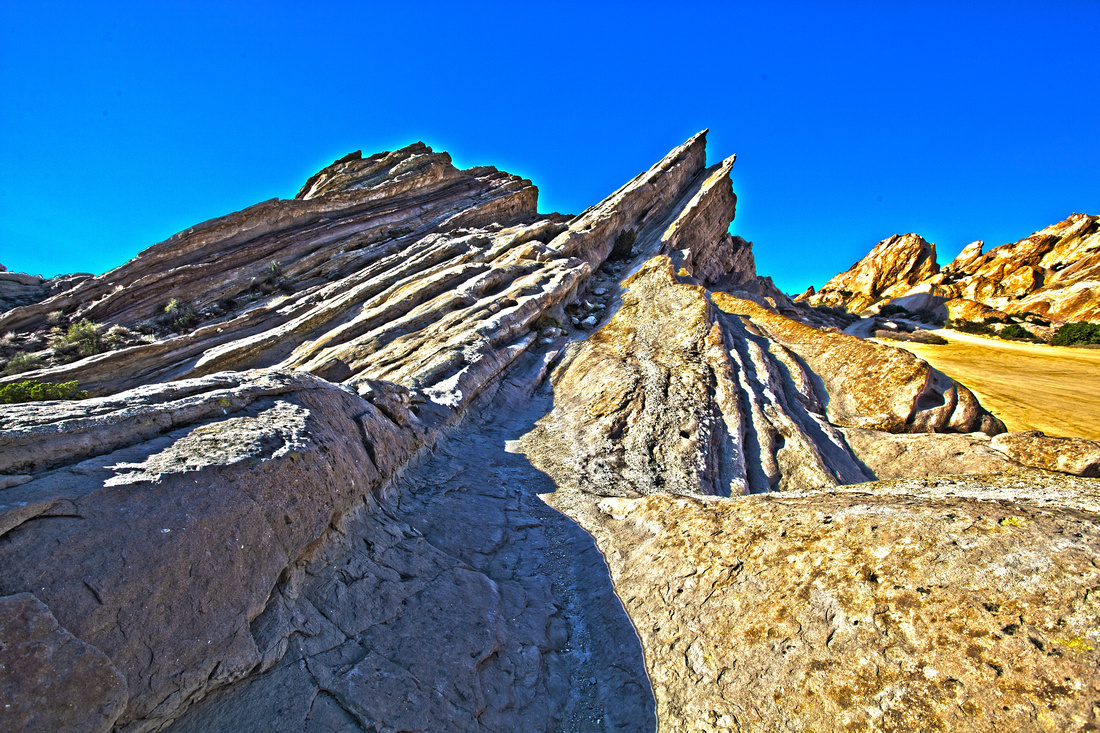 Vasquez Rocks is free to visit and is usually enjoyed by the whole family.  Hiking trails go all over the park, and it has an interesting history – in fact, the area is named after bandito Tiburcio Vasquez who used the area as a hideout in the late 1800s.  Hawks constantly patrol the skies over the park, and the views are spectacular.  If you find yourself in the LA area and want to get away from the city for a few hours head up north to Vasquez Rocks.  Official information here. 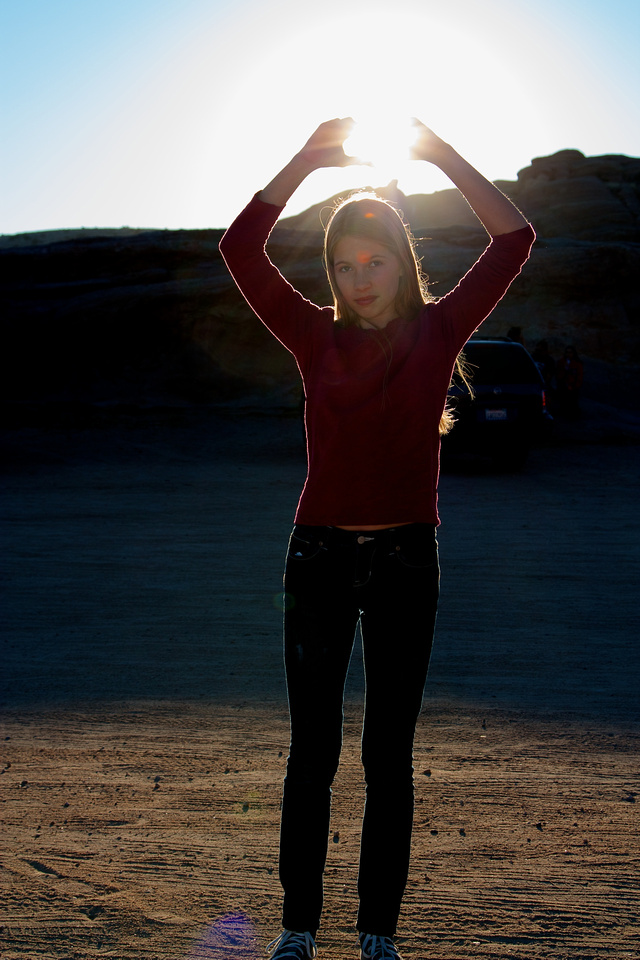